“ With FluroSense, we can begin to piece together the puzzle sooner and start to use the data to inform where, when and how much fertiliser is needed to maximise profitability.” 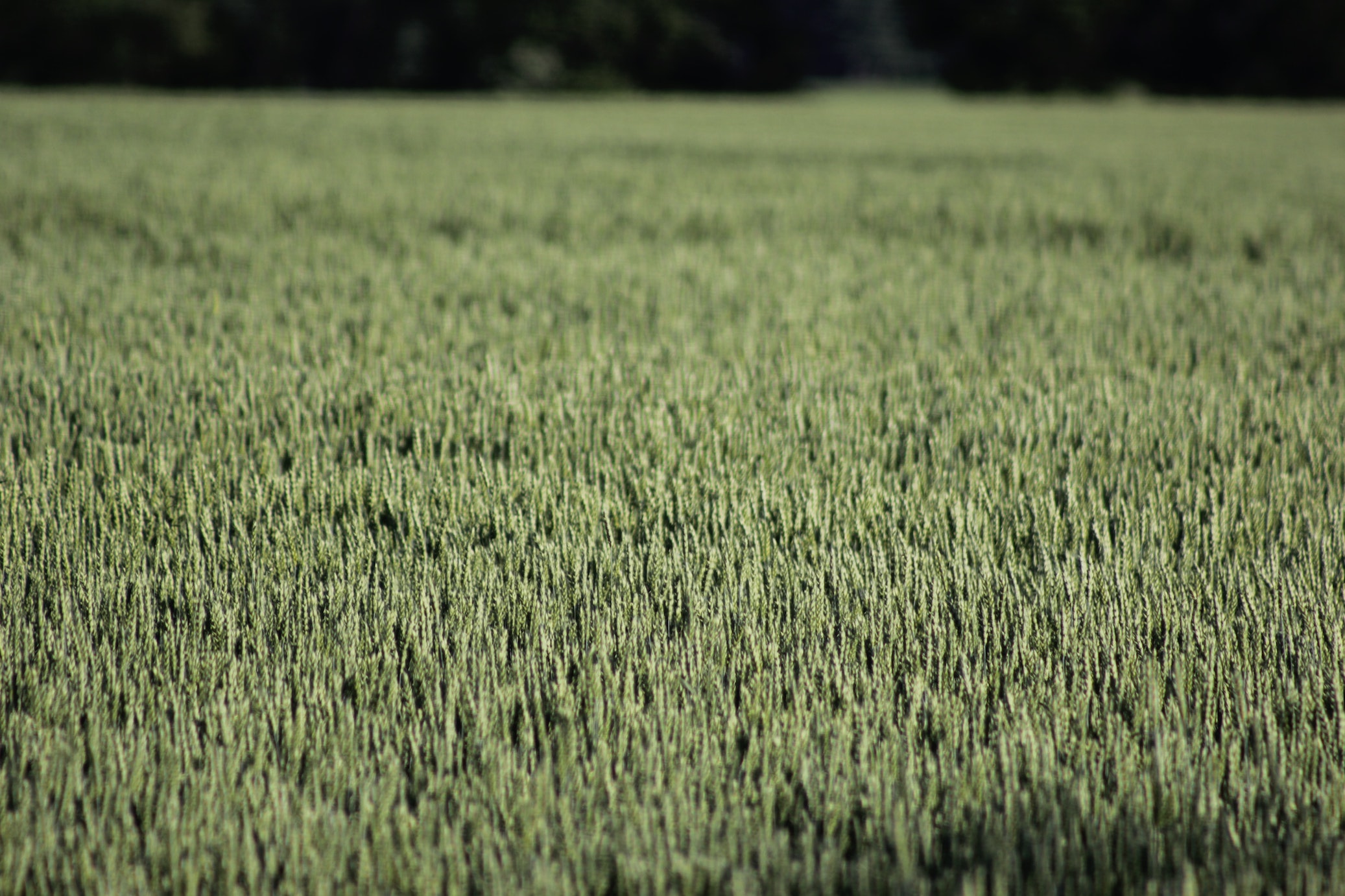 The challenge with in-season N application is to adjust the top-dressing application rates to yield potential as well as the crop status in season to over-fertilisation, but also preventing crop stress and maximise ROI.

FluroSense Nitrogen recommendation is a guideline to adjust the recommendations, based on specific criteria to each field (soil, variety, Nitrogen uptakes) and seasonal conditions (weather, prices).

With the objective to define the optimal Nitrogen rate for in-season N application in winter wheat, 3 doses of urea were applied in strips on July 23 (middle of the winter season in Australia) with the following application rates (Fig.1):

FluroSense nitrogen recommendation module – N Rx recommended the application of 24 kg/ha of urea on July 23, compared to the grower standard practise of 40kg/ha.

As the analysis of the chlorophyll status of the crop in this case study demonstrates:

In this case study, FluroSense nitrogen recommendation model suggested optimal nitrogen rate, which would have helped the grower to avoid over-fertilisation, and maximised the ROI. The model takes into account numerous parameters, including in-season satellite data, pre-season N application, and economic factors to provide greater accuracy in nitrogen management while making it easy for agronomists to use. 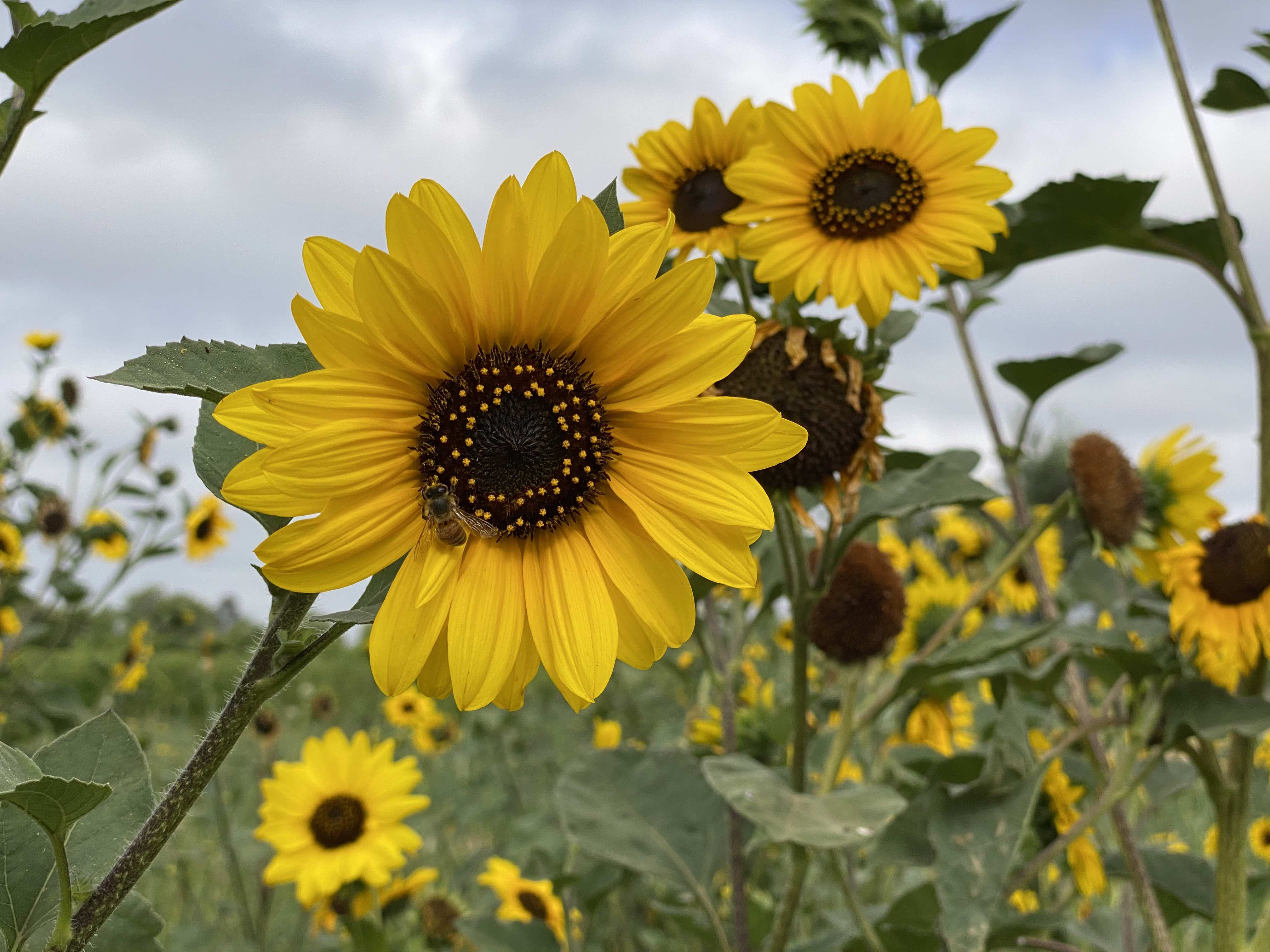 It is not easy to manage a variety of seed crops from across the globe when a quality product depends on local knowledge. Remington, one of the world’s largest third-party seed producers, were looking to gain the local insights they need to ensure the highest quality seeds using technology. FluroSat team was up to the challenge! 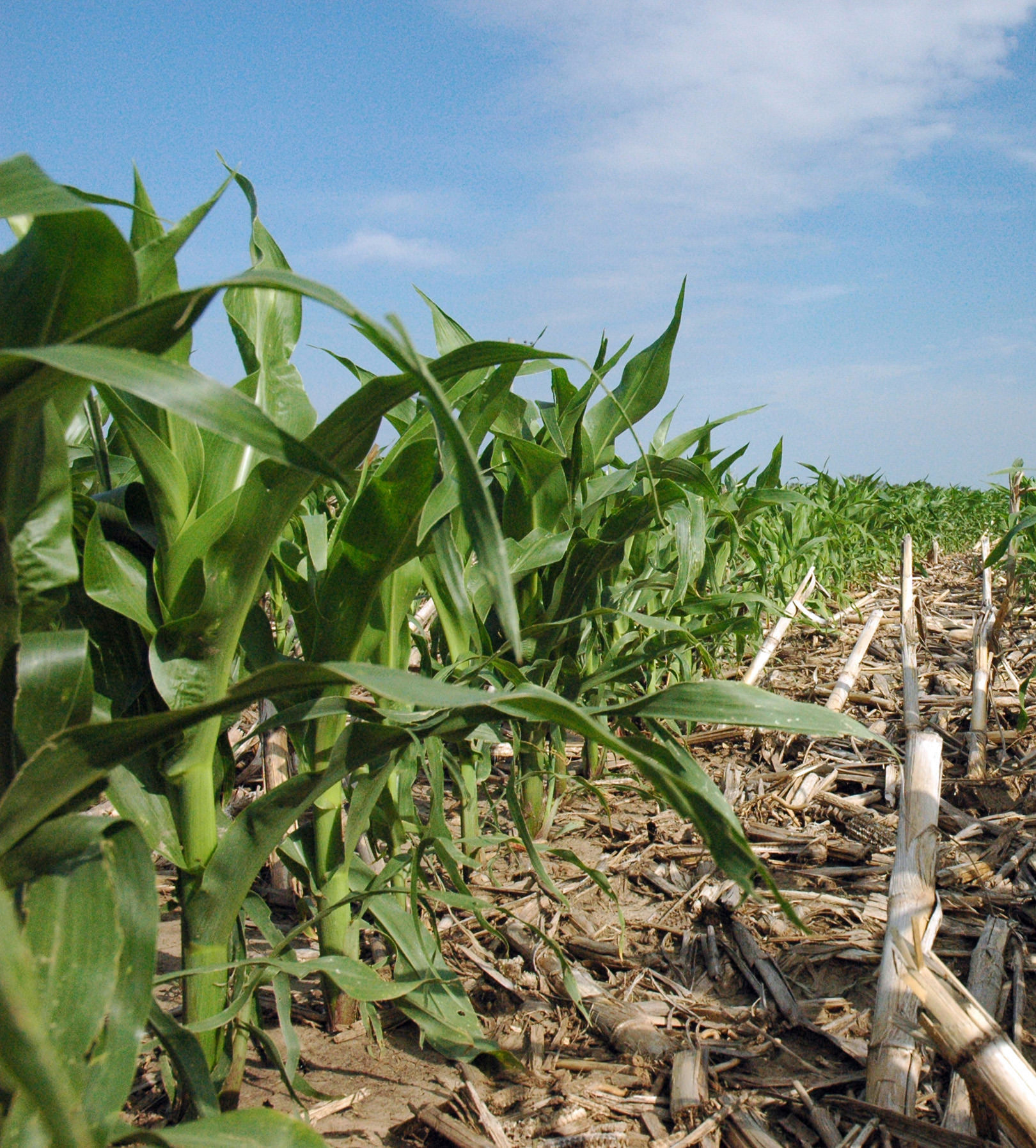 The Project is the second intervention, globally, to achieve Design Certification under the Value Chain Intervention Guidance and Gold Standard for the Global Goals (GS4GG). This achievement verifies that the project has followed best practice principles and is a key milestone toward unlocking credible value chain emissions reductions and removals aligned with corporate reporting, Science-based Targets and Net-Zero goals. 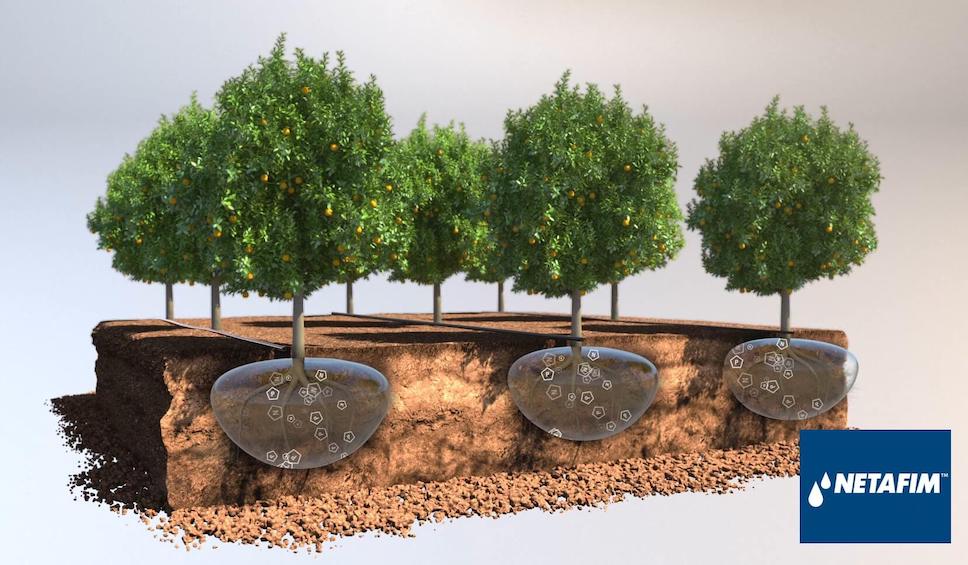 "We picked them as more than just a provide of digital ag insights or remote sensing data, but as a strategic partner to Netafim. Learn how Netafim uses FluroSense analytics to grow more crop per drop."