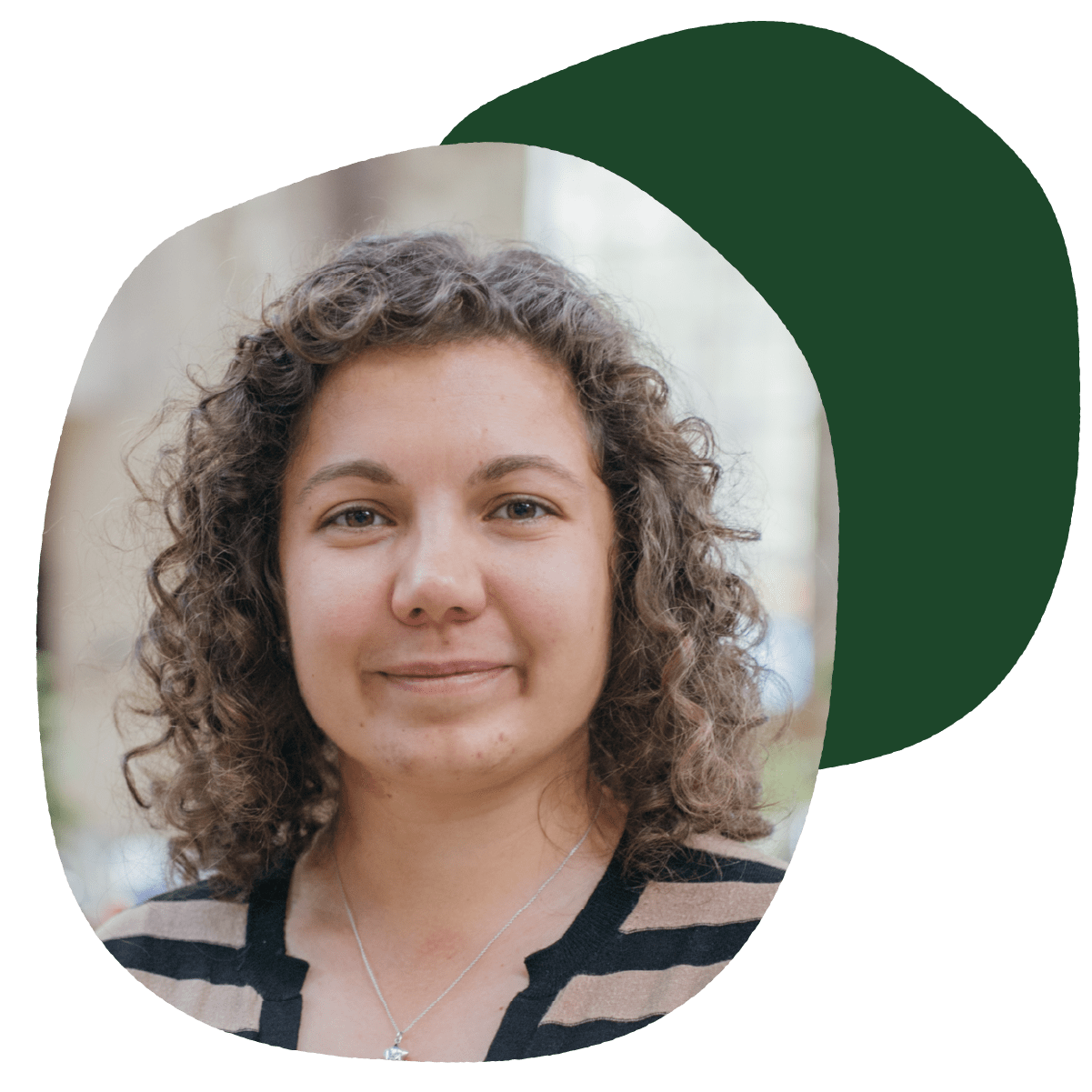 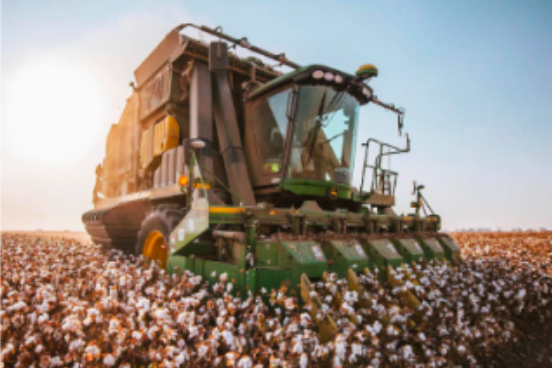 Bowles Farming Company is a family-owned and -operated farming operation located near Los Banos in Merced County, California, producing Extra Long Staple (ELS) Pima cotton as well as tomatoes and other annual crops. With 12,000 acres (approximately 5,000 hectares), Bowles is one of California’s largest agricultural producers, and recognised for their leadership in sustainability, quality of produce, and technological innovation.

Danny Royer, Vice President of Technology, is responsible for researching and integrating technologies that will benefit the Farm. He focuses much of his attention on how technology is going to change the way decisions are made and how the processes behind those decisions are executed.

Danny’s goal is to improve access to information through the company in order to increase transparency and therefore accountability. “We have had to transform from a typical hierarchical farm org structure to one where the owner is in the centre of a circle surrounded by decision-makers managing agronomy, equipment, irrigation and other functions. Our tech needs to be the layer between those decisions makers and our CEO, providing him with the information he needs to run the business while empowering the employees to make data-driven decisions.”

Bowles has used FluroSense to monitor the growth and health of their cotton, tomato and other crops for the past season. FluroSense combines remote-sensing data with field data such as tissue and soil sampling as well as field observations to generate comprehensive, highly accurate crop health maps and management zones that can be used directly by variable rate application equipment.

Bowles was drawn to FluroSense by its ease of use, powerful tools and the support provided by the FluroSat team. Danny and his team have worked closely with FluroSat to guide and validate the development of FluroSense, resulting in a practical decision support tool that fits seamlessly into their daily farm operations. The close working relationship with the FluroSense product team and rapid turnaround for feature requests have been a key factor in the success at Bowles. According to Danny “due to the current lack of standards in digital Ag, FluroSat’s willingness to collaborate with other platforms has been critical in creating success for the grower”.

Another benefit of FluroSense for Bowles is its integration with aerial imagery providers (such as Terravion) for direct seamless access to imagery layers, providing Bowles with an additional layer of precise crop health analysis at regular intervals throughout the season. Bowles staff are also able to upload multispectral data from their own UAVs, resulting in multiple, calibrated data layers of the same field.

Emery Silberman, Tech Engineer at Bowles, has been central in guiding the fine-tuning of FluroSense to better support Bowles’ agronomists and field staff. “Our agronomists are each responsible for checking on about 70 fields per week to figure out what problems exist and how to solve those problems. With that alone, they have two full-time employees checking moisture probes while the agronomists spend all their time either checking fields or writing prescriptions or schedules. The last thing on their mind is data management let alone zone creation and data flow. Thus my goal is to provide the quickest, most up-to-date, and most informative dataset to the agronomist. The more time they need to spend thinking about something like variable rate, the less likely it will happen.”

Guided by Emery, FluroSat enhanced their zone creation tool with additional functionality that allows Emery to dynamically customize his zones based on the factors that are important to him. Using FluroSense, Emery can modify zoning breakpoints, set minimum zone sizes and remove field buffer anomalies.

According to Emery, “The ability to set minimum zone area to remove little spots as well as a buffer to remove the edge-effect of roads is a great tool to have when zoning.”

With the information provided by Emery using FluroSense, Bowles’ agronomists can direct their efforts to those zones within the fields that need the most attention. The insights gained from using multi-spectral data provide advanced warnings of issues that may not be visible until it’s too late. An example of this was a low performing area identified and zoned by FluroSense that, when scouted, revealed the early stages of a disease.

FluroSense has been recognised as "one of the best tools out there" by the technology team on the Bowles farm, empowering their agronomists and management with data that informs and enhances their experience in determining where and how to act. 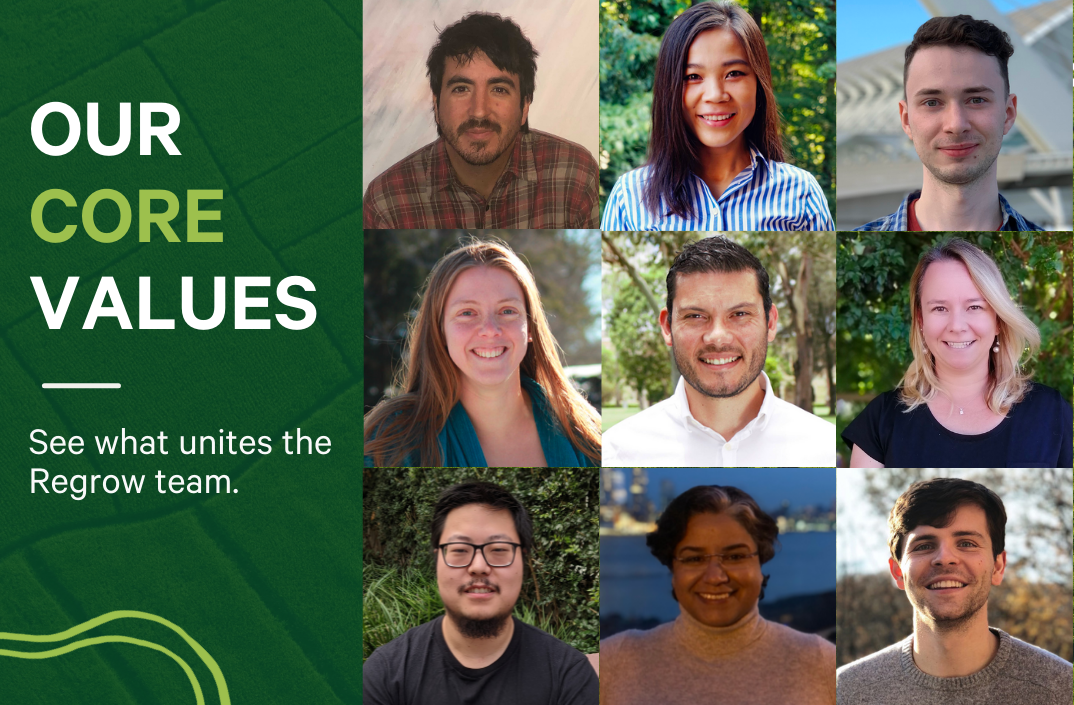 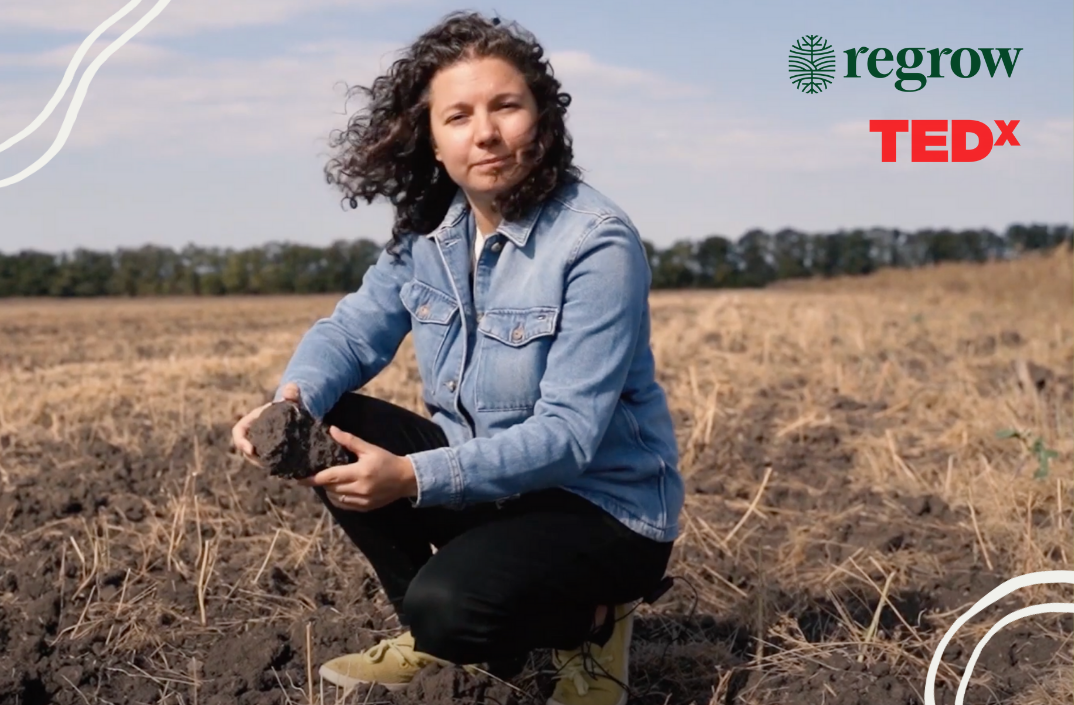 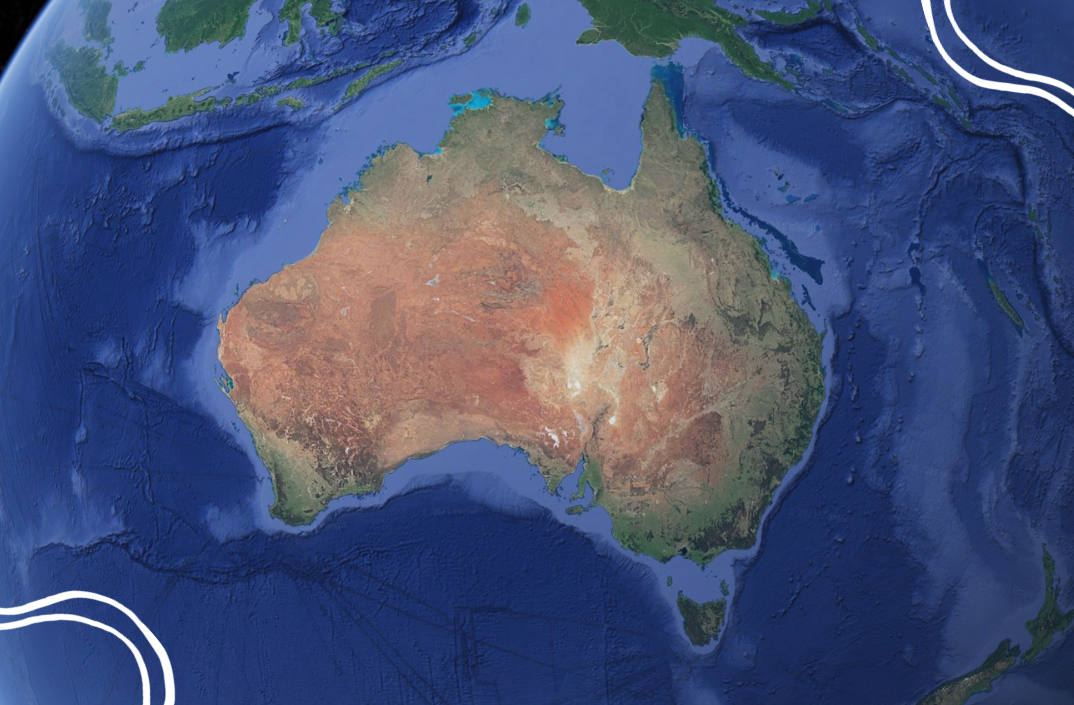