Implementing Regenerative Farming: A Test of Time and Patience 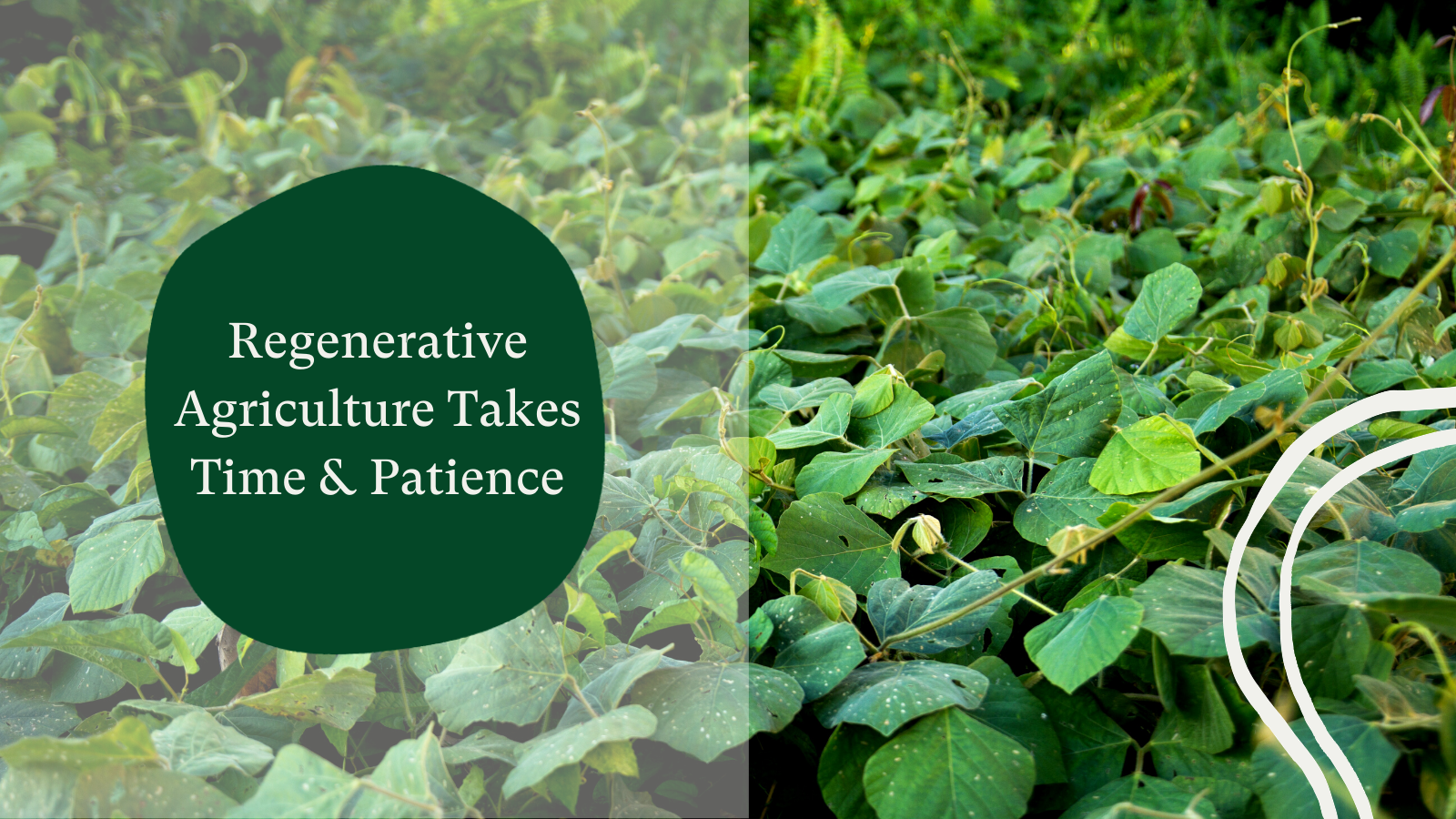 Transitioning to regenerative farming practices is an exercise in resilience. It takes time for soil health to return to a field that has been tilled for years, or one that hasn’t historically been planted in cover crops during cooler seasons. As with many things in agriculture, however, patience often pays off.

We spoke with Rick Clark, a fifth-generation farmer in Warren County, Indiana. Rick has been nationally celebrated for his efforts in regenerative agriculture and his innovative, system-level approach to improving soil health, which he calls “Farming Green”. Today, Rick owns Farm Green Consulting, a business that helps others implement soil health practices on their farms. Rick met with us at Continuum Ag’s 2021 Field Day, where he was a keynote speaker.
‍

“We are on a long journey building soil health and heading towards regenerative ag stewardship” Rick started, “That’s what I like to say.”

Rick feels he came across many soil health practices by chance. “Mother Nature has blessed me,” he says. “Through my travels, I’ve run into the right people. I ran into a lady by the name of Dr. Erin Silva at the University of Wisconsin, and she was going to have a seminar on planting soybeans and cereal rye...and roll everything down with a roller crimper. And I read it and I said, ‘she's going to do what? I have to go hear about this.’ That's where I learned I could suppress weeds mechanically with cover crops, and that's all it took right there. If I hadn't met Dr. Silva. I don't know if I would have stumbled onto what we're doing.”

Over the years, Rick has developed a system of testing new practices, increasing diversity and letting Mother Nature dictate his plans. This slow and steady approach led to the practice Rick calls ‘farming green’. HIs definition of farming green is "...planting your cash crop of corn and soybeans into a growing, living cover crop and not terminating it until after you're done planting.”

Rick primarily farms three- or four-year crop rotations of corn, soybeans, alfalfa and wheat. To build soil health, he uses whas he calls a “cocktail of cover crops” each fall, before the next spring’s planting. His diverse crop rotation enriches the soil, reduces weeds and pests and reduces the need for pesticides, fertilizers and herbicides throughout the season. He is moving into a complete regenerative practice.

“We’re heading into our eighth year of not using P or K [Phosphorus and Potassium], and our third year of no Nitrogen. Period.”
‍

Rick’s farm is a no-till operation, in which his cash crop is planted directly into the cover crop while it’s still green. To confirm the effectiveness of his practices, Rick conducts soil tests in several key areas of his farm.

“We farm a lot of acres, so we regionalized the acres on what I thought would be topography, soil type, slope, etc. So let's say we've got 500 acres on the southern end of the farm. [With this process], I’m going to pick one of those fields and that's going to be the representative sample of that 500 acres. Now, this may or may not agree with people, but this is how I do this on our 7,000-acre farm.” Rick administers Haney soil tests, dual-extraction tests that allow a producer to monitor changes in soil health (nutrients, microbial activity, etc.) based on management decisions. He conducts Haney tests in three locations — high, average, and low production — and uses that data to adjust his management practices moving forward.

Throughout his journey, Rick has learned two very important things about transitioning to a different way of farming: first, to plan for a five-year profitability plan, rather than a one-year plan, and let Mother Nature guide the outcome. “Farming green, letting cover crops grow and letting that cover crop sequester or fix nutrients, it's a daily thing. Let that maximize its potential to your farm. [Minimizing inputs] can be done. But you have to be respectful of Mother Nature, and you have to be respectful of diversity. It’s all taken in concert. It's an orchestra that's running.”

Rick feels American agriculture is set up to reward only one aspect of producers’ work, and is not focused on the farmer’s profitability or bottom line.

“A farmer's success is determined by how good his crops yield, [but] there are so many other ways to measure success: soil health, human health, social acceptance. But unfortunately, that's the world we live in. There are people being paid for raising 500 bushel corn. I want to go the other direction. I want to raise half of that or a third of that, with zero inputs.”

When we asked how other farmers can get started with regenerative agriculture, Rick advocates for the ‘slow and steady’ approach.

“Look at your system and look at this system. Let's just grab one or two pieces out of this regenerative system, and let's incorporate those  into your current system. Once you get a taste of what this looks like, maybe your whole farm will head in that direction.”

You can learn more about Rick Clark, his farm and his work with regenerative agriculture at Farm Green Consulting. ‍ 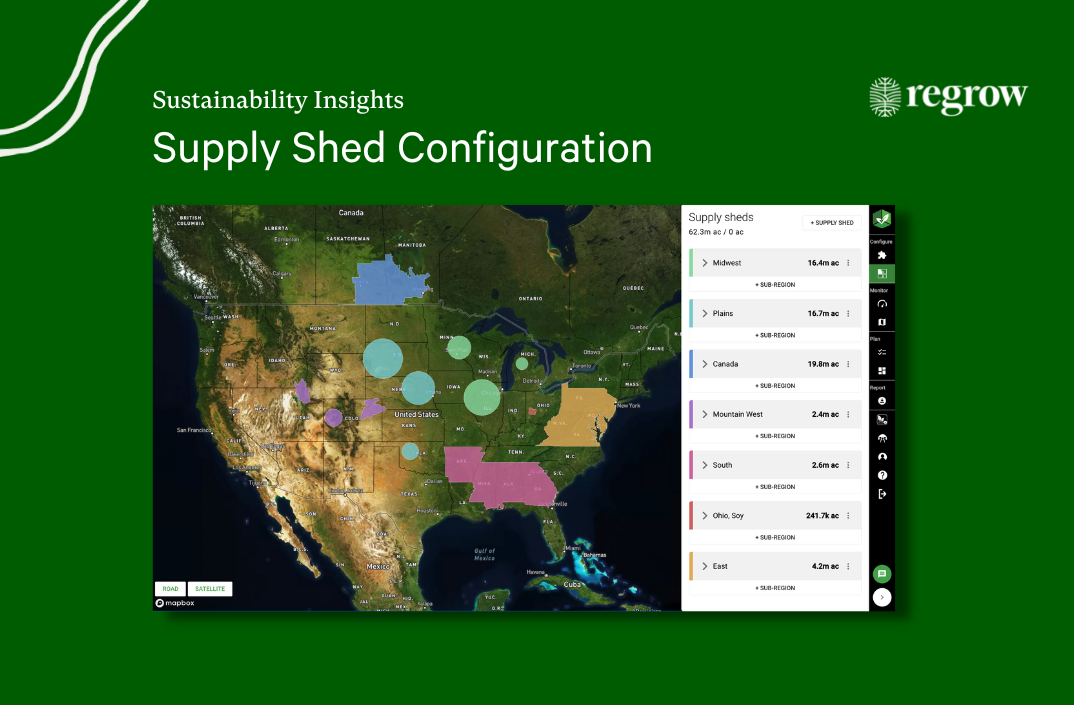 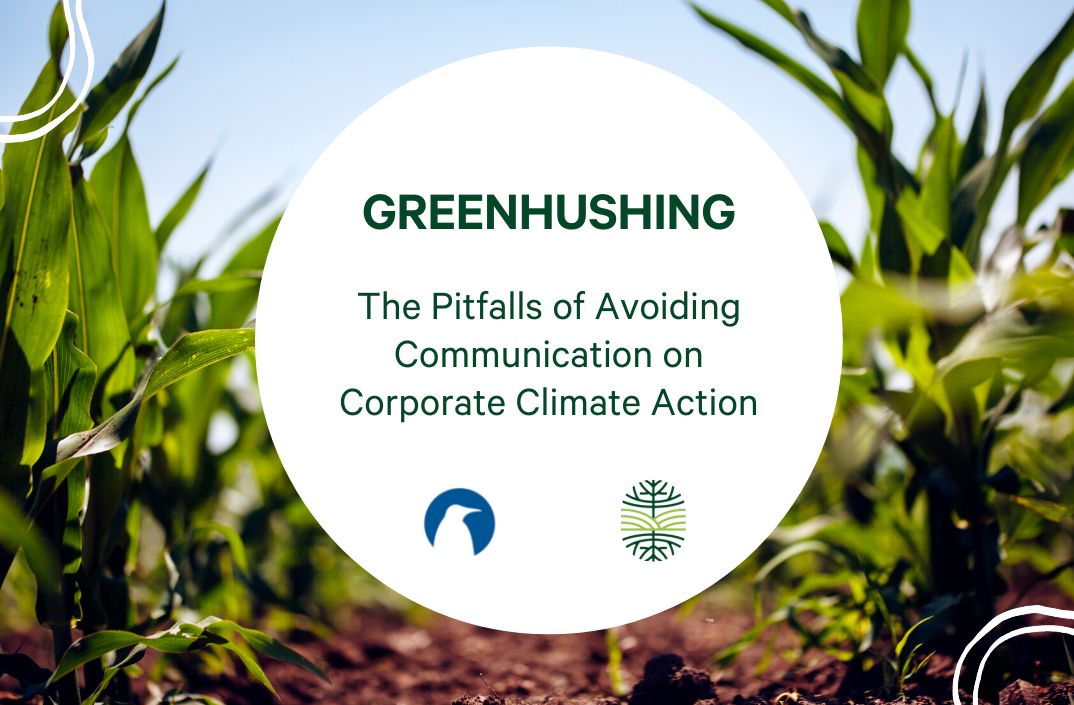 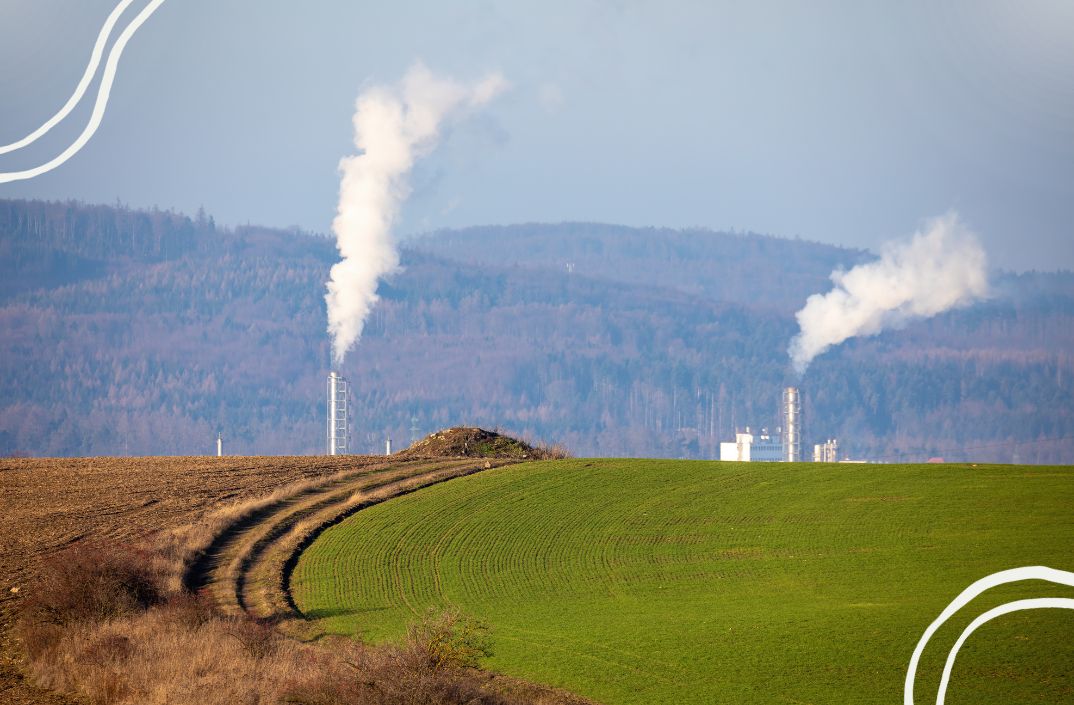