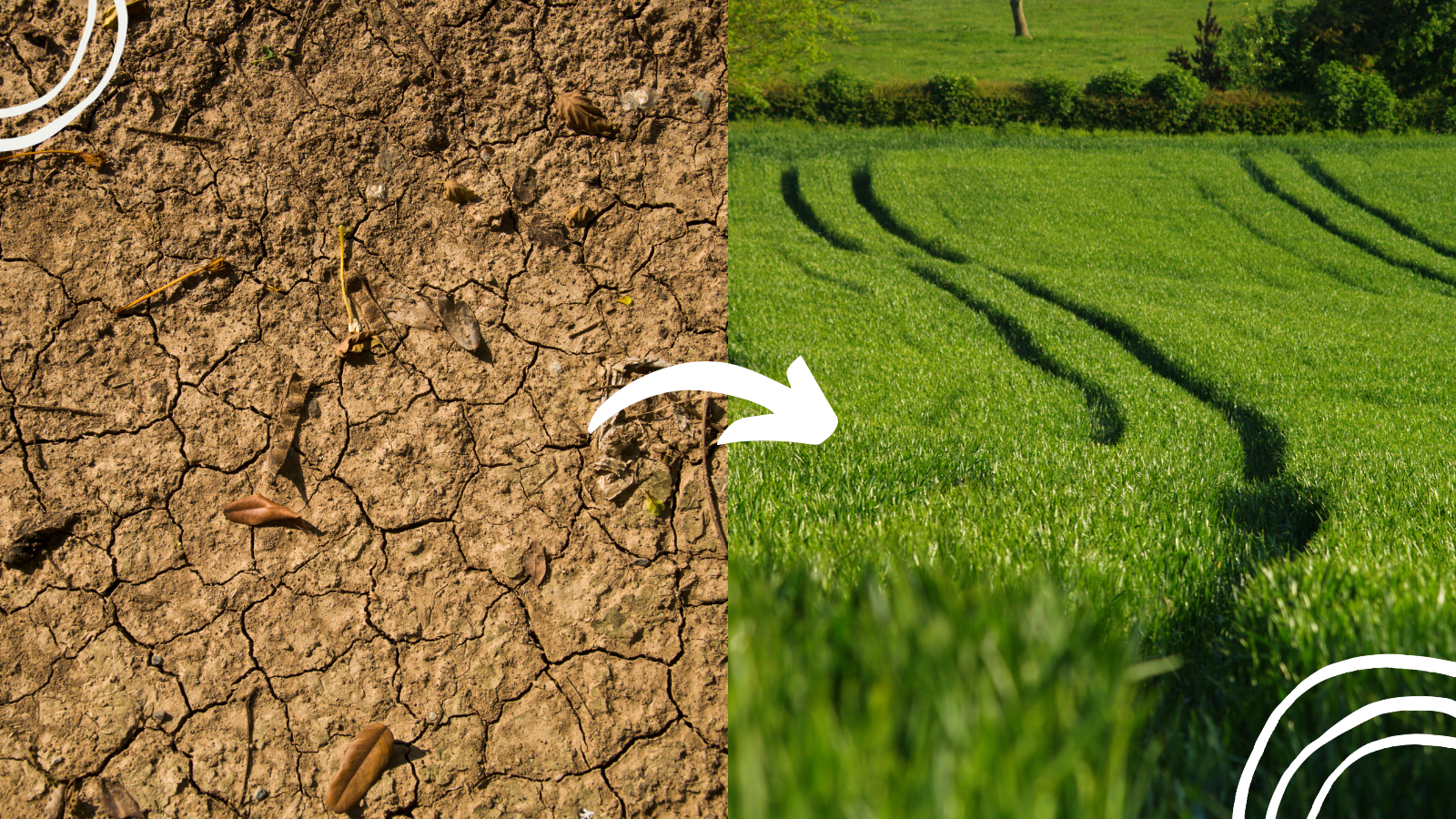 Fourth-generation farmer and agricultural lending specialist Jeff Lakner knows the ins and outs of farming well. Jeff’s parents lived through the Dust Bowl of the 1930s and established a farm in the northern plains of South Dakota, a region that’s notorious for difficult farming conditions. In the 1980s, Jeff Lakner’s father was injured, which hurt the family’s ability to run a smooth operation. Jeff returned to the farm from a career in agriculture finance to support his family’s land. And of course, the economy in the 1980s didn’t support many people in the industry.

It’s been a long road, and the small but mighty Lakner family farm has weathered many storms. However, one thing has remained consistent in their farming practices: their commitment to regenerative agriculture. But how did they find their way to adopting conservation? To learn more about this, we had the opportunity to speak with Jeff about his experience on a 5,000-acre diversified crop and livestock farm. The farm has been using conservation-minded techniques for the last 30 years.

Throughout our conversation, Jeff emphasized the importance of doing things the right way. “We have a fairly modest operation for the area. We've stayed roughly this size because we wanted to be able to employ cutting-edge technology and make sure that we're doing it right.”

Cutting-edge technology and careful planning are invaluable to a farm that operates in a difficult environment and climate. “We have limited rainfall, a short growing season, limited topsoil resources and very very extreme weather conditions.

"I learned [to farm] from some of the best, my family and my neighbors. We're very conservation minded, especially after the terrible ecological disaster in the Dust Bowl years of the 1930s, which my parents lived through. We took those lessons and said, ‘let's use the best technology we have available’."

We’ve heard from other farmers the value of conservation practices, especially in building farm resiliency. Lakner has a history in ag finance in addition to experience on his farm, which has been a no-till operation for 30 years, and believes strongly in the value of long-term environmental and financial resilience:

“We had an interesting event take place here. Almost a year ago now, we were coming off of two years of excessive rainfall. I had been working with a couple of major environmental groups in the area of soil health, and one of the researchers from this group asked me, what did you do to mitigate the excessively wet conditions we had? At that time, we were confronted with the option to till every acre we could, so the soil would dry for planting. But we chose not to do that, because we would have destroyed the benefits of having a 30-year soil structure.

“Choosing not to do that pushed us, financially. I was faced with an existential problem [that many farmers have,] where you can't profitably run your farm unless you say, I'm going to make one move that takes us backward, so we don’t destroy our soil ecosystem, the microbes we’ve built over 30 years. Luckily, we had the wherewithal that we could weather that type of storm. This year, we're back to planting everywhere where we want to, and we've left our ecosystem intact.”

The Lakner family was able to make a long-term decision in favor of the farm’s soil ecosystem, but there are many factors that affect farmers’ decisions about regenerative agriculture practices. One of the largest factors is the farm’s financial stability. I asked Jeff to tell me more about risk, insurance, and where conservation practices fall on the continuum of financial support.

“You know, that’s a very complex question... the risk that insurers take has to be mitigated somehow, to keep their loss ratio down. But this could raise awareness with lenders about the things that you're speaking of."

"If we can quantify the long-term impact of conservation practices, if we can put a dollar on that and just say to the insurers (as well as to the ag lenders) that the producer is making decisions based on this type of data and then backed up by season verification, which I understand is what Regrow does, then at some point the lenders might be willing to create some type of tier on how they price their loans. You know, maybe they just adjust their thinking more in that.”

In the second part of our interview with Jeff, we discuss how culture, trade and the agriculture economy impact management practices. You can find that on our blog.