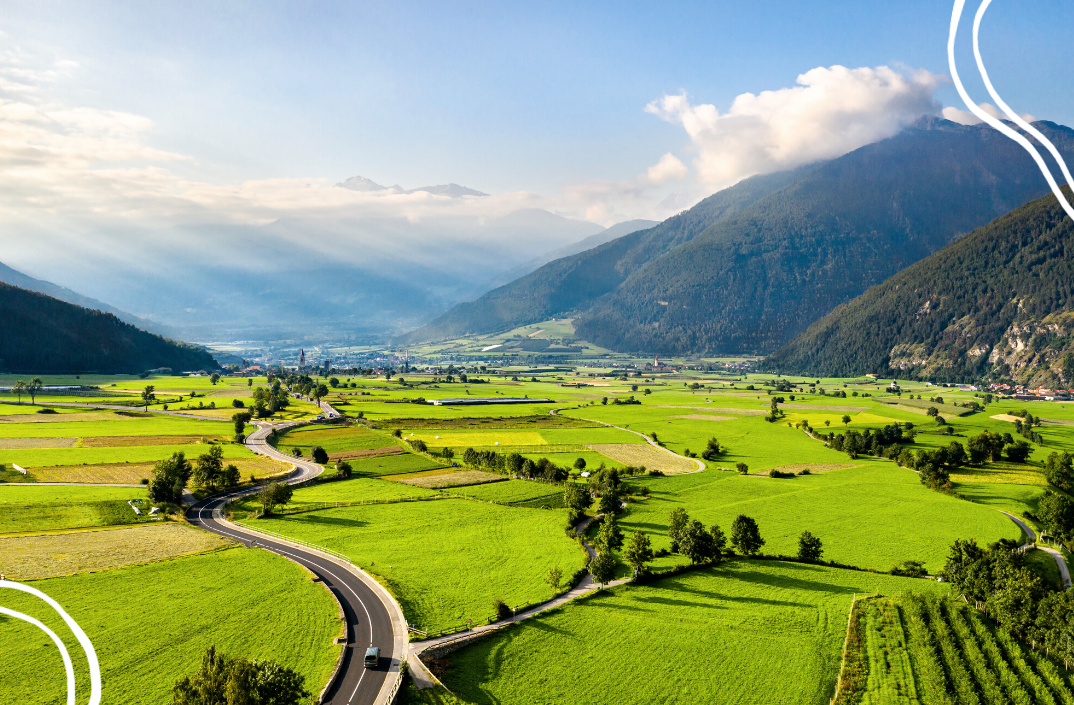 COP26 government  pledges show increased ambition towards vital temperature reductions — specifically, the 2 degrees C goal set by the Paris Agreement half a decade ago. However, we need more credible data to understand how to reach those goals, and to accurately track our progress in cooling the earth.

The COP26 conference has seen the world's eyes turn to Glasgow, where world leaders converged for two weeks of meetings and talks designed to consolidate global efforts to mitigate climate change.

This year's conference, occurring a little over five years after the landmark Paris agreement, is being heralded as one of the most significant climate summits in decades.

Through COP26, world leaders had an opportunity to demonstrate a strong and unified global response to our current climate situation.

A key measurement of the strength of this response lay in the targets set by each country to reduce emissions and adapt to the effects of climate change. These individual efforts are known as nationally determined contributions (NDCs); under the stipulations of the Paris accord, countries are expected to return to and enhance their NDCs continually. In the weeks leading  up to the conference, 121 countries strengthened their commitment to the pledges made at the 2015 Paris Accord by submitting new or updated NDCs.

The updated and improved NDCs submitted by countries are cause for optimism, as they demonstrate an increased vigour and commitment to reducing global emissions and reversing the effects of climate change. According to a study published last week in "Science", the NDCs constitute a robust foundation towards achieving the long term emissions reductions goals set by the 2015 Paris Agreement — plans more robust than they have been since the signing of the agreement itself. The study calculated probabilistic temperature outcomes for five emissions scenarios, and determined that the updated pledges of COP26 provide a strong foundation for us to achieve our global temperature reduction goals.

This increased ambition towards achieving emissions reductions is undoubtedly encouraging. But, unfortunately, the credibility of these new pledges is somewhat diminished by concerns over the quality and accuracy of the data used to back them up. For example, an investigation by the Washington Post uncovered evidence of widespread misreporting of emissions figures, with an examination of 196 emission reports finding discrepancies between a country's self-reported emissions and their actual greenhouse gas emissions.

One of the major issues impeding the credibility of emissions data stems from the vast amount of carbon that some countries claim to have sequestered within their land borders.

Malaysia, for example, was able to lower its overall emissions declaration by over 70% by claiming its forests absorbed vast amounts of its CO2 emissions. The Washington Post study doubted the veracity of this claim as it would require Malaysia's forests to be absorbing carbon four times faster than similar ones in nearby Indonesia.

While this use of flawed data is certainly concerning, it is important not to conflate its use with an intentional misrepresentation of sequestration numbers. Data in this field is drawn from science and technology that is still in relative infancy, as a result we should expect some issues with its accuracy as it continues to change and develop rapidly.

Dr. Jeff Seale, the Director of Environmental Strategy and Climate Policy for Regrow, says that current flaws in emissions reporting show a clear need for us to develop stronger mechanisms for data collection, reporting and vetting.

“If we can't verifiably measure the efforts of individual countries to reduce their greenhouse gas emissions, it will be impossible to know whether we are on the right track towards achieving our vital temperature reduction targets,” says Jeff.

Issues surrounding emissions tracking are not unique to governments; the private sector also uses data heavily in emissions tracking and reporting. Many corporations and businesses have made emissions reductions pledges, and like governments, they also need to be able to accurately track their progress towards achieving these goals. If businesses have access to better data, they will be able to more confidently apply it to their decision making process along their supply chain, allowing them to identify ways of reducing their carbon footprint that is sustainable in the long term.

As science and technology advance, and as we learn to track our data better, we will undoubtedly enter into a new age of climate action and emissions tracking. We’re looking forward to that change, across world governments and corporations.

To learn more about the role of data in reducing carbon emissions, listen to a recent podcast from the Larta Institute and our CEO, Dr. Anastasia Volkova.