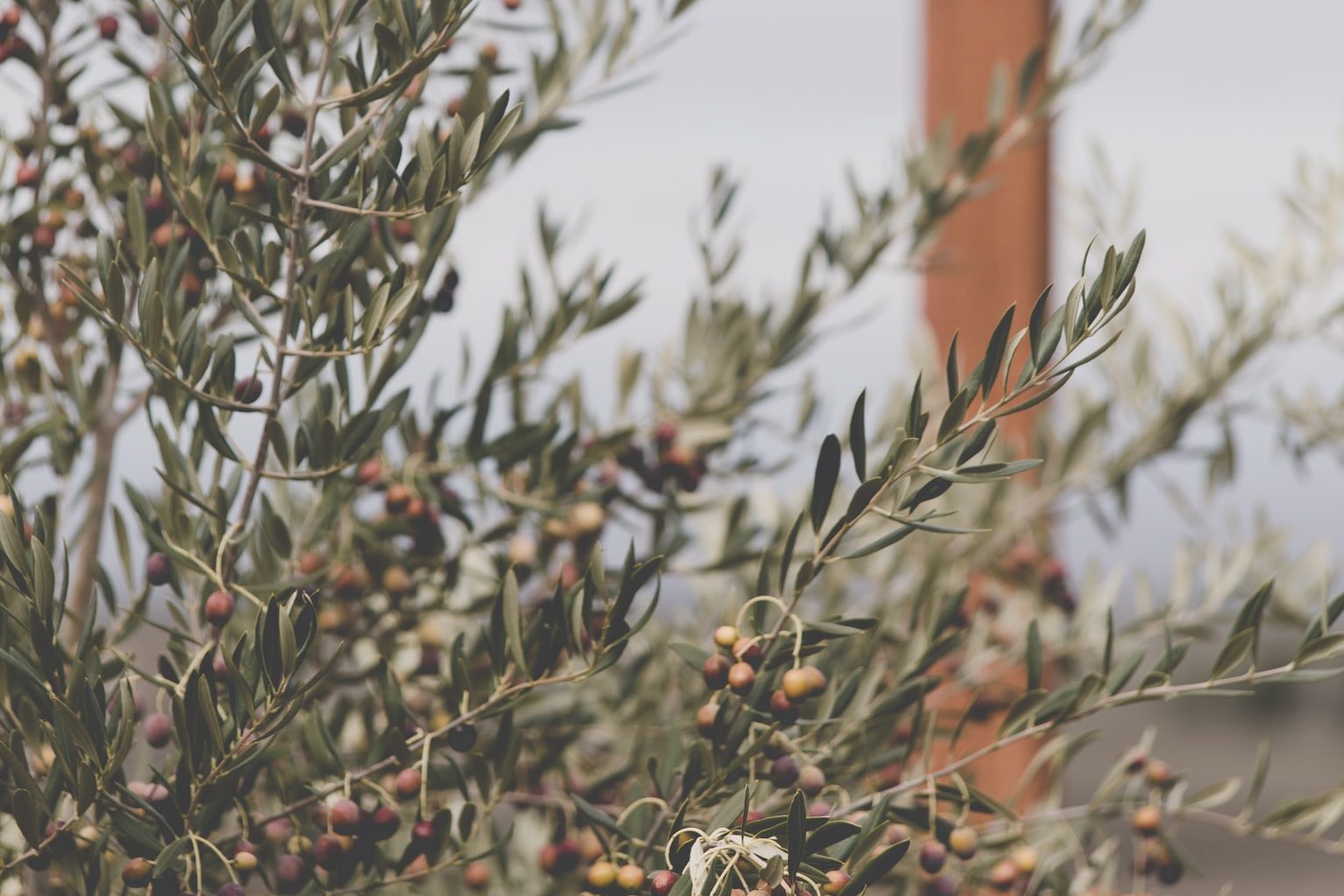 Pendleton Olive Estate has been providing premium olive oils to the table of numerous families and restaurants across the Asia Pacific region. In its drive to continue improving yields and efficiencies of its large-scale olive orchards, it decides to put FluroSense to the test. The outcome was positive.

The Need to Identify Inefficiency

Situated on South Australia’s ancient Limestone Coast - home to some of the most fascinating natural wonders, the award-winning Pendleton Olive Estate is of the most established and successful in Australia.

Serving the Australian and Asian markets with premium olive oils from over 50,000 trees in its impressive groves, this 4th generation tech-savvy agribusiness also owns one of the largest olive mills in South Australia and uses state-of-the-art harvesting and processing equipment in its facilities.

To do that, the Estate needs to first rectify its underlying irrigation challenges that can lead to problems including potentially leaving its olive trees either under- or over-irrigated as well as costing them a huge amount of money.

As a means for locating sub-surface irrigation pipe leaks and blockages over its large orchard, farm staff will have to ride along each row of the olive trees during irrigation runs and listening for leaks. But this can be both time-consuming and prone to human error without also solving the problem of blockages. Hence, a drone monitoring option was considered initially.

Whilst Olive tree is well-adjusted to water stress, it can also respond very well to right-fitted irrigation strategies that relate back to a rational use of water, - says Andrew Taylor, Farm Manager, Pendleton Olive Estate. We were pleased when we were shown with FluroSense’s ability to identify areas of low performance using satellite imagery - which is much easier and more frequently captured than drone’s.

Guided by an NDVI map derived from satellite and generated through using FluroSense, Andrew physically observed the areas within the block that had been flagged with either below- or above-average biomass. It was quickly confirmed that whilst the below-average areas have some sick and dead trees, the above-average areas were showing large amount of undergrowth.

Harnessing the capability of FluroSense and its ongoing development to deliver fast and accurate identification of anomalies provide Pendleton Olive Estate with the right decision-support tools to drive farm efficiency in its growth plan.

This successful trial in a single block has proven that FluroSense will be a useful decision-support tool that can help improve, maintain and monitor our irrigation infrastructure, - says Nick Whiting, Executive Director, Pendleton Olive Estate. As we continue to drive efficiencies, improve yields and productivity in our olive orchard, we will continue to use FluroSense to guide our annual maintenance and monitor active irrigation.