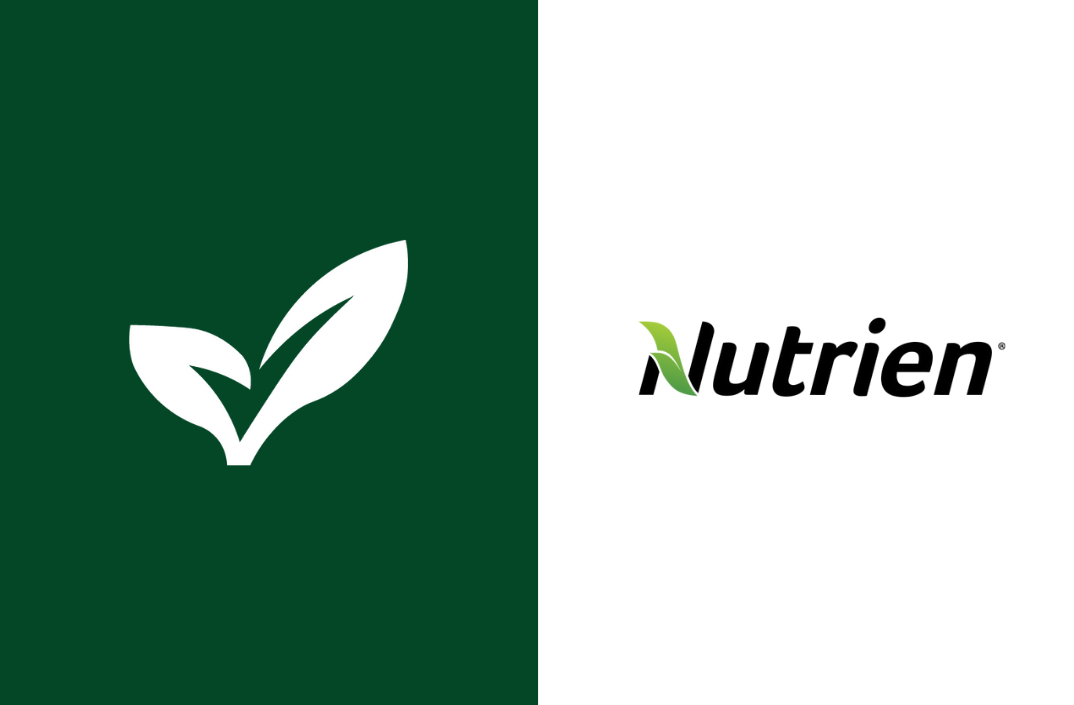 Defining the optimal Nitrogen rate to find the balance between maximising yield, ROI, and avoiding Nitrogen losses in the soil profile, is a major challenge for agronomists and farmers. See how we've developed the tools to solve this challenge and make the process less reactive and risk-prone.

Steve is dedicated to bringing technologies and innovation to growers and improve management practices. He has been working with FluroSat for years, validating and tunning the Nitrogen model based on his experience.  He sees FluroSense Nitrogen recommendation as a guideline to adjust his recommendations, based on specific criteria to each field (soil, variety, Nitrogen uptakes) and seasonal conditions (weather, prices)

This case study presents the analysed of the results for one of Steve's Nitrogen trial in wheat by comparing the efficacy of the Nitrogen recommendation made by FluroSense N Rx module compared to grower's standard practice.

With the objective to define the optimal Nitrogen rate for in-season N application in winter wheat, 3 doses of urea were applied in strips on July 23 (middle of the winter season in Australia) with the following application rates:

FluroSense nitrogen recommendation module - N Rx recommended the application of 24 kg/ha of urea on July 23, compared to the grower standard practise of 40kg/ha.

In this case study, FluroSense nitrogen recommendation model suggested optimal Nitrogen rate, which would have helped the grower to avoid over-fertilisation,  and maximised the ROI. The model takes into account numerous parameters, including in-season satellite data, pre-season N application, and economic factors to provide greater accuracy in nitrogen management while making it easy for agronomists to use.