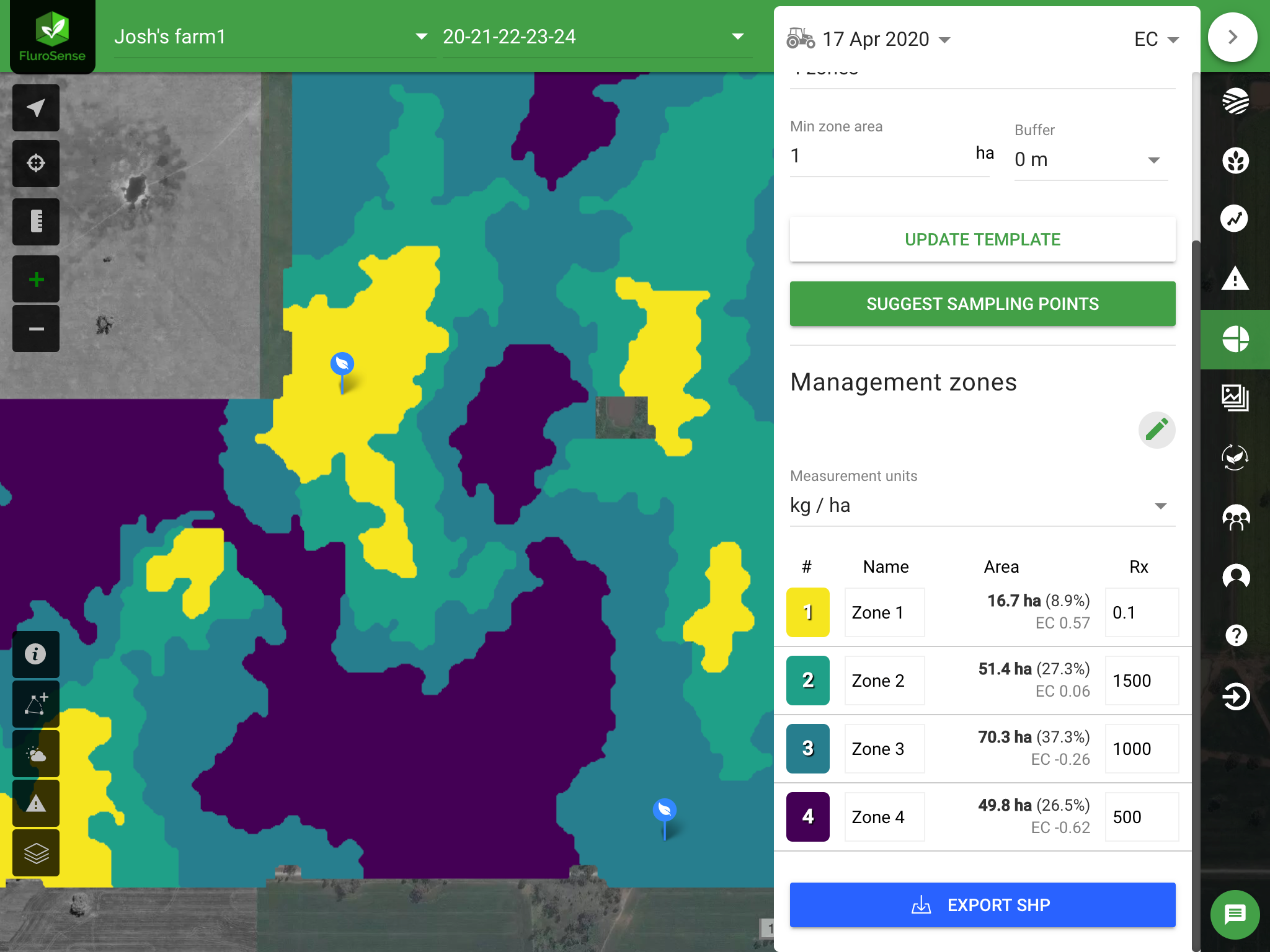 Soil variability across the paddock is not uncommon. And the larger the variation between the soil types, particularly in their pH levels, the more compelling is the case for a variable rate lime application.

How does one go about evening out the soil pH across the field? See the case study below where FluroSat helped Josh B., senior agronomist in Victoria, Australia to turn EC maps into variable-rate lime application.

This particular block in Australian Victoria has a number of different soil types which run through it.

Ranges from stoney quartz rises to black self mulching soils to your standard red loams. There are vast differences in soil pH across the different zones, with the black soil being high in pH and the red loam being low. This variability needs to be evened out.

To map the soil type variability, Josh suggested to the grower to survey the field with an electrical conductivity (EC) soil mapper, e.g. Veris or EM38 to map the various soil types.

We processed the data and used FluroSense’s zoning algorithm to split the field into 4 zones, to isolate each of the 4 main soil types.

Once the zones have been identified, Josh created a set of transects within each of the zones to perform soil sampling and determine the pH levels.

The results of the soil sampling done in the lab were then used to characterise each of the zones outlined by FluroSense. Josh then assigned a lime prescription for each of the management zone based on the soil testing results - the lower the pH values, the more lime was prescribed. At this stage, the grower and the agronomist were able to see the total amount of lime that needed to be purchased for the application. This is crucial to assess the eceonomic viability of the lime application.

If we combine the rate of application X area of the zone, we will see that the prescription above amounts to 172,3 tone of lime that needs to be spread across a 188.2 ha field. From the first sight, this recommendation might seem similar to be just saving the grower 9% (172 tones vs 188 tones) on lime across the field compared to the 1 tone/ha blanket rate application.

Qualitatively, this prescription tells a very different story! Whilst -9% is good but not ground-breaking, it is important to acknowledge that the areas that needed more lime to adjust the pH levels, got a 50% more lime than the blanket dose, which will directly help to improve the overall performance of those areas of the field. Similarly, the areas in the field that didn’t need lime, as their pH levels were normal, did n't receive an unnecessary application.

The main advantage of using variable rate technology is primarily in making the right application in the right place. At the end of the day, what matters is that soil gets more balanced and the crop becomes more homogeneous across the field, which makes it easier for the growers to manage it optimally.

After entering the prescriptions rates for each of the zones generated by FluroSense, the agronomist exported his prescribed rates now combined with a map of soil zones as a shapefile ready for the variable rate application (VRA) of lime. As the final step, this VRA prescription map was loaded into the applicator, which spread lime across the surface of the field by varying the amount of it, depending on the zone it was going over.

This paddock block has a number of different soil types [...], so a variable rate map was required [...]. That is where FluroSat's team came in, produced the map and we put the lime where it was required to even the soil pH up across the paddock.

Hopefully, this leads to more uniform crop yields and saved the farmer a lot of money by applying less lime than he would have with a blanket rate.

Once again thanks for your help we might be able to do some more of these in the future!

We are always happy to help farmers and their advisors with any projects you might have in mind, whether it's input application or crop monitoring. If you have a project in mind, feel free to reach out! 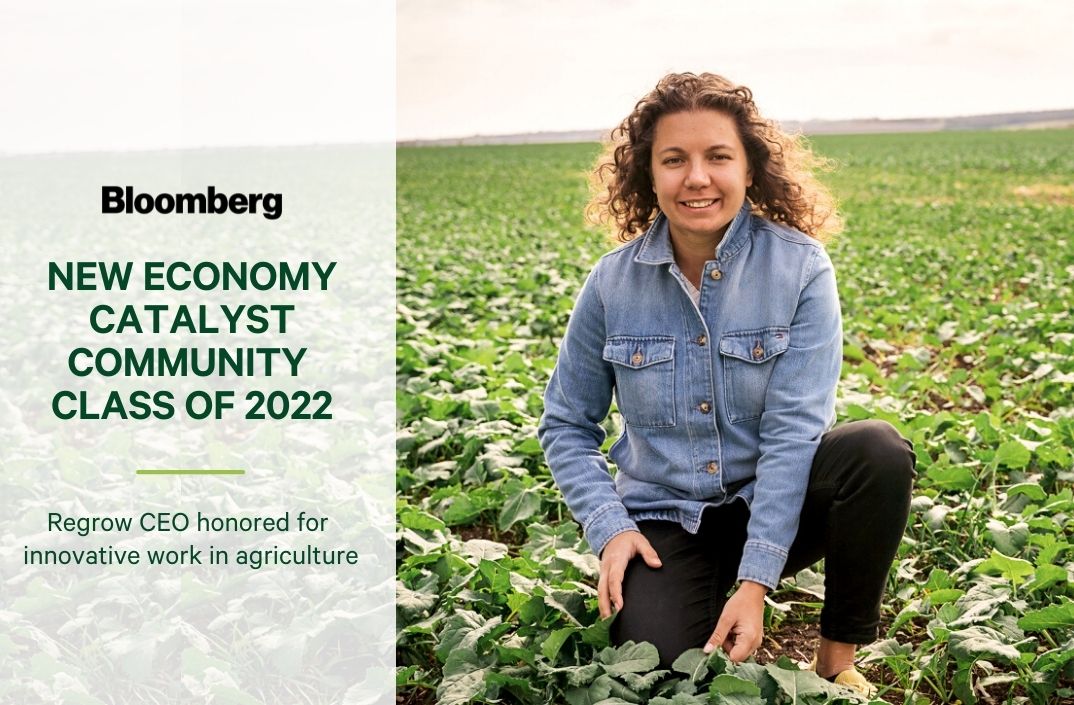 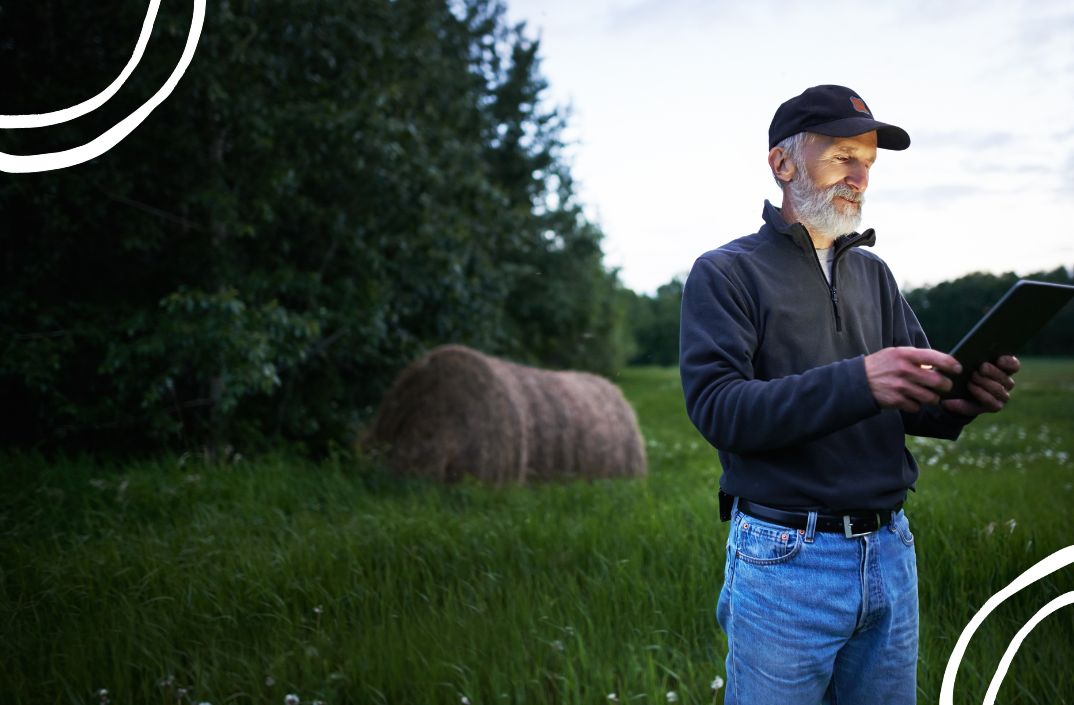 And how can they support high-value markets? 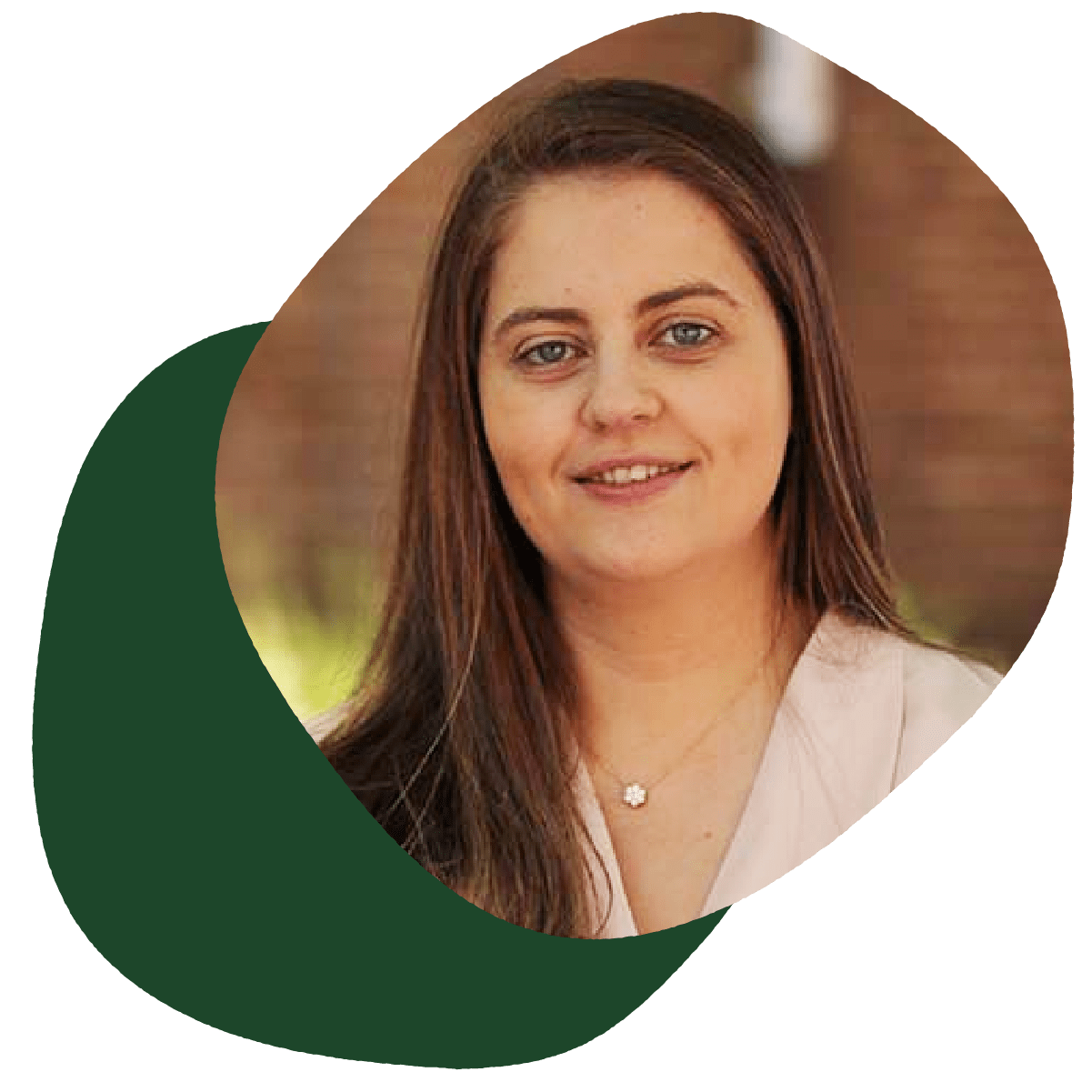 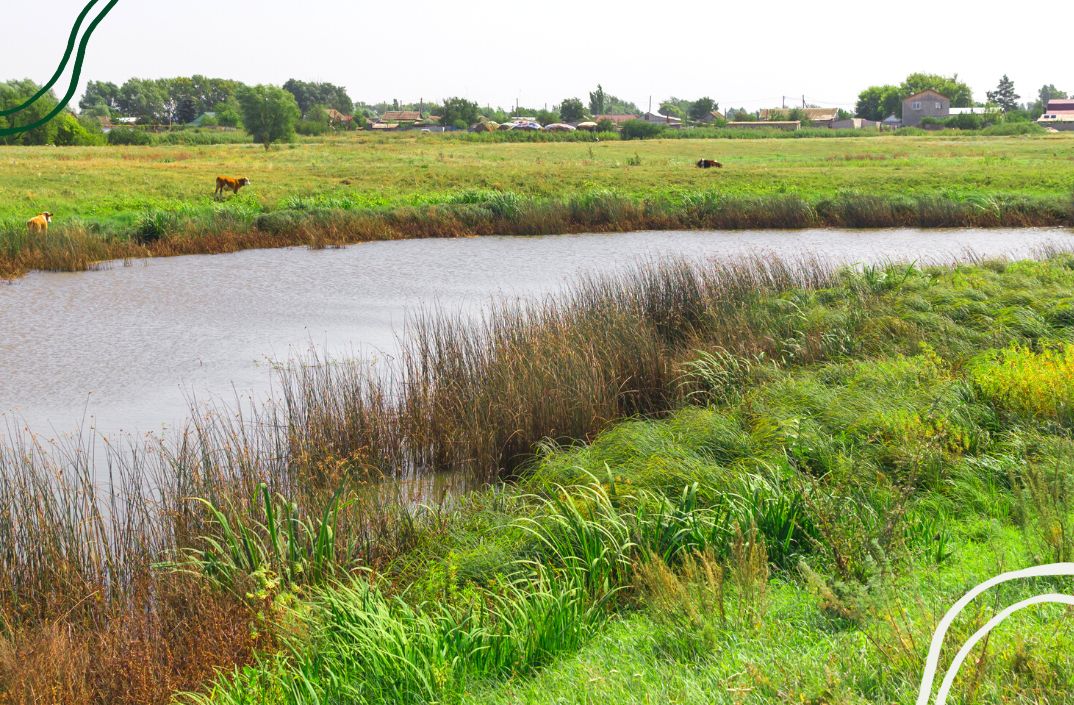