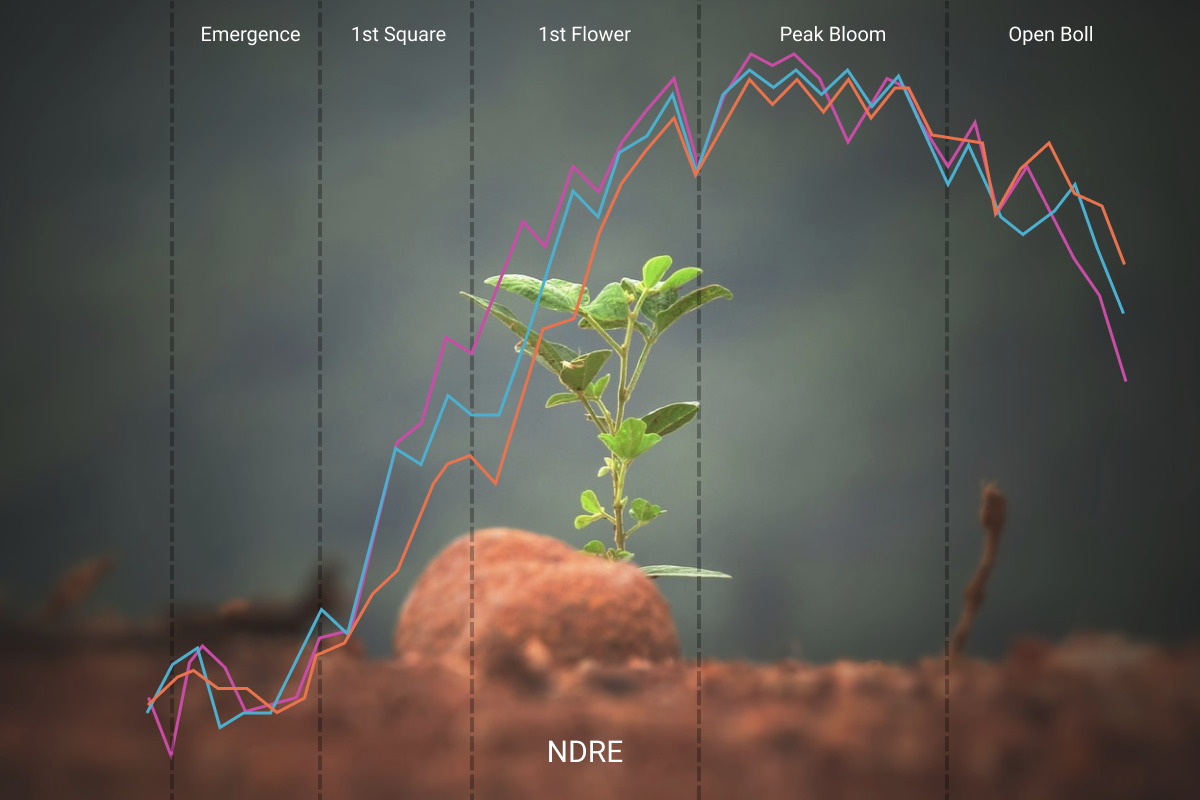 The new feature enables users to track Growing Degree Days (GDD) to better predict and manage the development of crops and pests.

GDD is an index calculated from temperature data and is used to estimate the time needed for a crop or other organisms to reach a certain stage of development. Research shows that temperature has a significant impact on the development of crops and many other organisms such as insects. Higher temperatures, within a certain limit, generally encourage more germination and growth, while cooler periods can cause development to slow down or even become dormant.

As the temperature can vary significantly with locations, growing seasons, time of day and time of year, predicting crop and insect development through GDD is more reliable than by only using calendar days. This is particularly critical in a time of increased climate variability and unpredictability. Through the tracking of GDD data, users are able to more accurately determine the various growth stages of a crop and thus time the application of crop and farm inputs, such as plant growth regulators and labour, so that resources can be utilised in more efficient ways, leading to reduced costs and higher yields.

The tracking of GDD also allows for more reliable management of pest development, such as insects and weeds, which are also dependent on temperature to develop. GDD provides a more accurate method than calendar scheduling for estimating insect development and timing intervention strategies. Depending on weather conditions, insect development may vary from year to year by a few weeks, constituting GDD as a critical tool for accurately predicting the proper time to institute control measures.

The GDD feature within FluroSense is, therefore, an incredibly valuable tool enabling users to more accurately predict and manage the development of crops and pests.

FluroSense will begin measuring GDD using data obtained from the Bureau of Meteorology once the sowing data for the crop has been set and will continue until its set harvesting date. This data is accessible by clicking on the "crop" tab and subsequently the "crop activity" dro-down menu.

Currently, FluroSense allows for the predictive modelling of cotton growth stages, however, this feature will be added for wheat and barley crops in the near future.